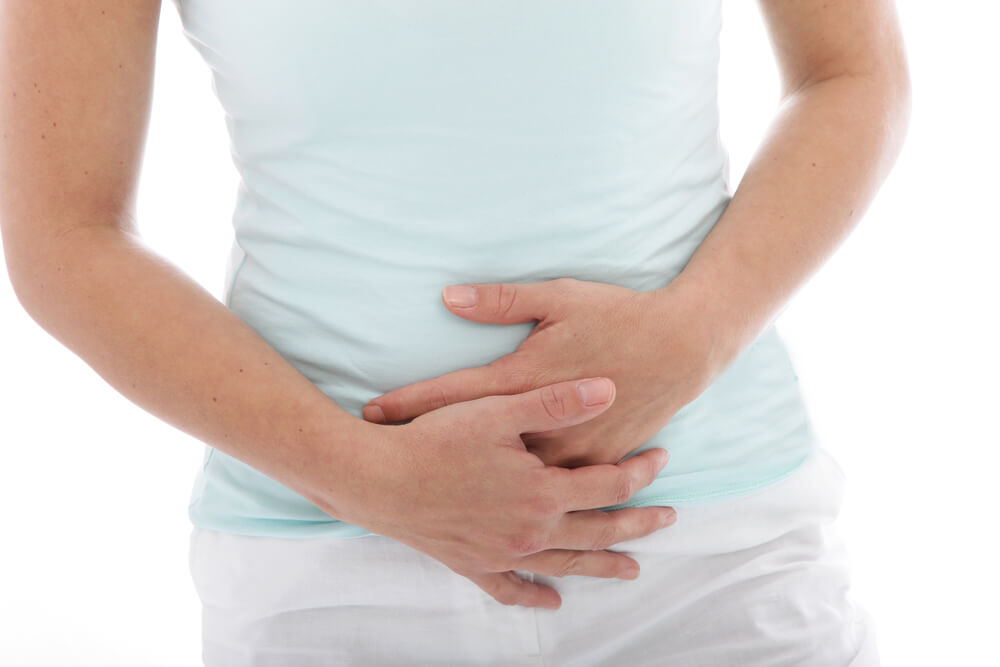 Pelvic pain. What other symptoms do pelvic varicose veins have?

The most frequent symptoms of pelvic congestion syndrome are usually a pain in the abdomen that lasts for more than six months without digestive or gynecological causes for the same, frequent urination, heaviness in the lower abdomen, especially during menstruation ; appearance of varicose veins in the area of the vulva or buttocks and pelvis pain during intercourse or discomfort after it.

How to correctly diagnose and treat Pelvic Congestion Syndrome?

The so-called Pelvic Congestion Syndrome is a pathology difficult to diagnose that is estimated to affect 10% of women. It is usually linked to the presence of varicose veins in the pelvis, which are usually located in the area near the uterus and the reproductive system.

These varicose veins, which are dilations of the drainage veins at the pelvis level, are caused by a venous insufficiency in the area, which can occur by compression or dilation of one of these veins. It is usually linked to venous insufficiency in the lower extremities, and its appearance usually occurs in women under 45 years of age. They are not very common in women who have not passed a pregnancy, although it sometimes appears in women with little body fat index. The correct diagnosis is essential for its treatment, and is carried out by performing several tests such as CT or ultrasound.

It is an underdiagnosed problem that also affects men, usually in the form of testicular varicocele.

Which are considered as risk factors for the Pelvic Congestion Syndrome?

There are certain factors that can increase the risk of suffering from this pathology, such as suffering from some hormonal dysfunction, having more than one pregnancy or having polycystic ovaries.

How is the treatment?

At the moment, the treatment that presents the best results in the healing of Pelvic Congestion Syndrome is the embolization of the veins that cause varicose veins in the pelvic area. This treatment began to be implemented in 1993 and currently has a success rate of 95%. It consists in performing a puncture at the level of the arm or groin through which the venous system is accessed. Once inside, through catheters, the point that presents the pathology is located and radiographs are made with contrast to locate exactly which are the causative veins. Then, in those veins that are failing, spiral-shaped devices called “Coils” are inserted, which serve to plug the bloodstream.

With this method, the symptoms of Pelvic Congestion Syndrome are eliminated, making pelvic pains and heaviness disappear, pains during menstrual cycles, heaviness of legs, localization of varicose veins in areas that are not typical or pain during intercourse.

At the International Vascular and Endovascular Institute (IVEI), we have professionals who are highly trained in this technique, with success rates above 95%.

If you want to know more, contact us at the Vascular Marbella Clinic, at 951 317 417 or 663 93 93 24, or request an online appointment on our website. We will give you the solution in the way we know best, with professionalism and the latest techniques. Count on us!